Music on the Hill 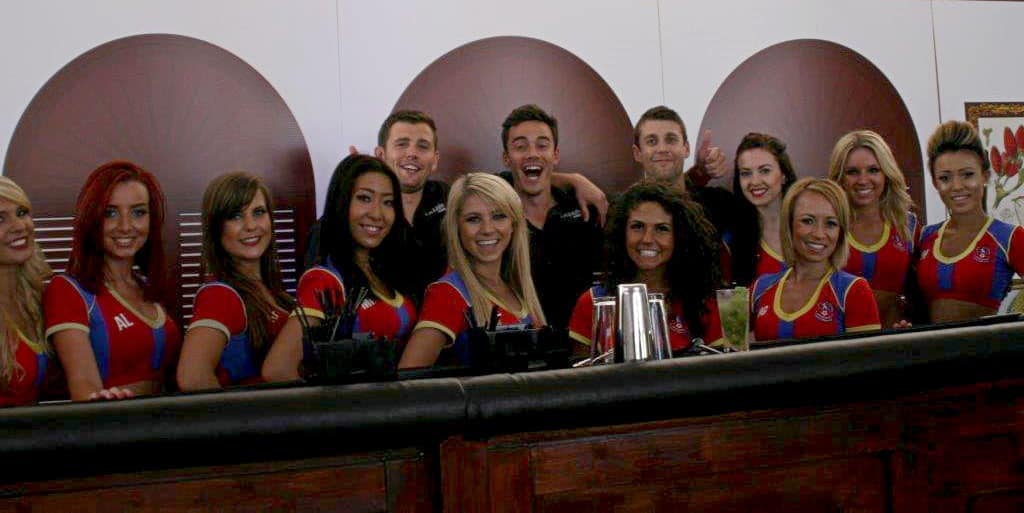 At the start of the year we were asked if we’d like to run the VIP bar, at a charity music festival, in Kent. The festival was called ‘Music on the Hill’, and would be over three days, with four different sessions, and any money donated would go to the Demelza Hospice, Teens Unite Fighting Cancer and The Children’s Development Trust. We always like to try and help out where we can so we immediately said yes.

The entire VIP area was being designed by Karen Millen OBE, and we were told that our bar needed to fit in with a ‘colonial’ theme. After a bit of research we concluded that a dark wooden panel bar was the way to go and set about getting one built. Once completed, the bar had to be looked over by Karen herself to make sure that she was happy it would fit with the décor that she had hand-picked.  Thankfully she gave it the thumbs up and we were in!

The festival started with Jools Holland on the Friday night for the ‘corporate’ evening, and what a way to start it was. The whole evening was on account, and the 230 guests did not hold back on enjoying themselves: by the end of the evening we worked out that they had consumed some 600 beers, 40 bottles of prosecco and 120 bottles of wine, a pretty solid effort we thought. As well as the concert there was an auction with all the proceeds going to charity. We donated one of our sought after masterclasses, and are proud to say that we were able to donate £600 to the charities.

The Saturday was divided into an afternoon concert with McFly headlining, and then an evening session where Peter Andre was the main act. Both sessions saw 150 guests in the VIP area, and I think it’s fair to say that none of the artists disappointed. We certainly enjoyed our clear view of the stage from behind our busy bar.

The final day of the festival was a more family orientated affair, and ran for lunchtime right through to the early evening. We had the pleasure of watching acts like Joe McElderry, Gareth Gates, Bucks Fizz, Stooshie, and our personal favourites a Queen Tribute act.

By the end of the Sunday we were exhausted, but the whole weekend had been well worth the effort. We’d been lucky enough to see some great musicians live, donated a lot of our takings to charity and had a huge amount of positive feedback on our drinks. It is definitely a festival we’d be keen to be involved with again.